The SAMY awards shine a spotlight on some of Utah’s most successful sales and marketing professionals. Sales can be a thankless and demanding profession, and data-driven marketing doesn’t always get the respect it deserves. But we’re here to applaud these ambitious executives who are so instrumental in the success of their companies.

A summer job selling alarm systems ruined hourly jobs forever for Anthony VanDyke, President of ALV Mortgage. When he got back, he dropped out of college and went straight into mortgages, and hasn’t blinked since—despite its unique challenges.

“Sales can be a roller coaster. It’s paying rent and groceries on credit cards one month to splurging and buying a Harley Davidson for cash the next. At the beginning, the mentality of the ups and downs were hard for me and saving for the downs was a challenge,” VanDyke says.

VanDyke has found success in sticking to the basics and being held accountable for the things that need to get done—and it’s worked. From 2014 to 2015, VanDyke increased his sales closures by more than 200 percent, and the company as a whole has recently seen an increase of nearly 400 percent in past customer referrals. 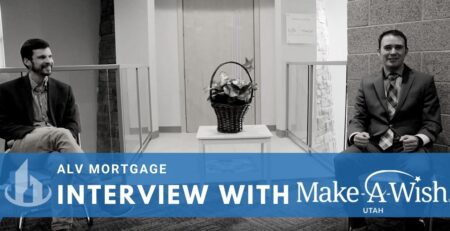 https://youtu.be/ki7dEp2skEc   Our President and CEO was able to sit down for a social distanced interview with Make-A-Wish Utah CDO Daniel... read more 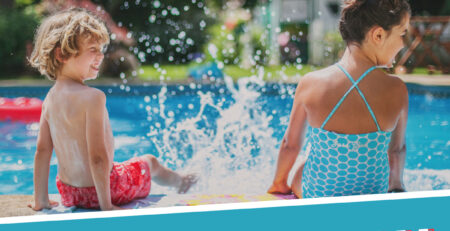 Importance of a Pre-Approval Letter

https://www.youtube.com/watch?v=Q9pP4jXlqAc&t=1s In a market as hot as this one sellers can be more selective when it comes to choosing what offers they’re... read more