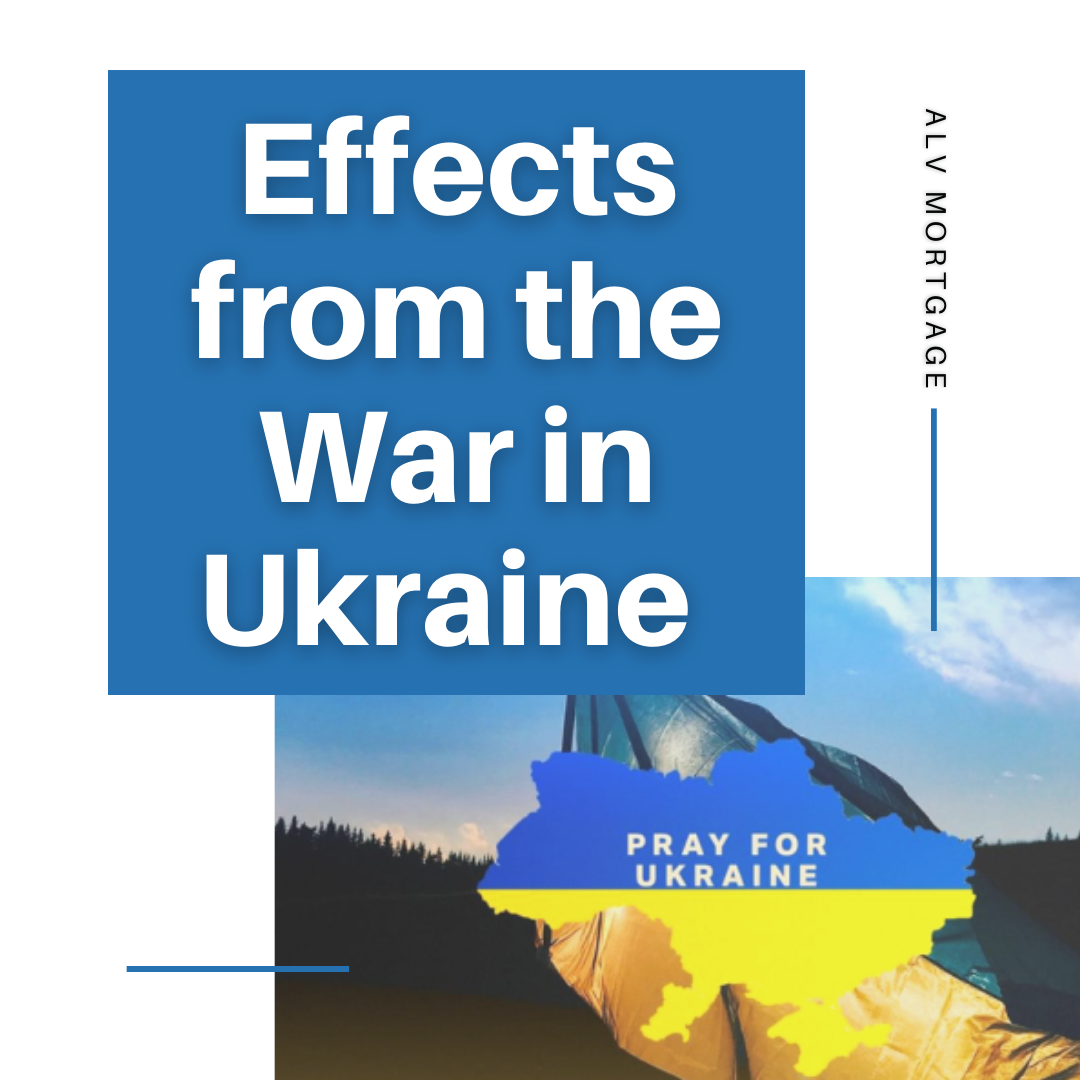 If you’ve kept up with world news of late it’s no secret that a major land war has begun in Europe, which has brought perhaps the worst fighting there since WWII.

Though Ukraine’s forces are admirable and sizable, Russia may not be stopped from conquering large chunks of Ukrainian territory and could even occupy the country in its entirety. Russia has too many advantages, in terms of technology and sheer weight of numbers and material resources.

The U.S. and NATO will provide munitions and other support to Ukraine to boost its defenses. American forces will bolster NATO members in Eastern Europe to contain the fighting to Ukraine. But the U.S. has no plans to enter the fight.

Russia’s invasion of Ukraine may inspire more countries to join NATO, the transatlantic military alliance that includes the U.S. and 29 other countries throughout Europe and North America. NATO membership has long been a sensitive issue for countries like in Finland and Sweden, who both manage substantial trade with Russia. This situation will likely have a bearing on their upcoming parliamentary elections.

Western sanctions on Russia are very much in effect. The measures the U.S. and Europe are announcing will really hurt Russia, financially. Major companies such as Netflix, Boeing, Goldman Sachs, many major restaurant brands, and more are pulling out of operating in Russia. However, all of this has not been enough to deter Vladimir Putin, who appears dead set on his mission to roll back the losses of territory after the Cold War. (Although, Russia experts are starting to worry about Putin’s mental state.)

Unfortunately sanctions on Russia will create economic blowback for the West in the form of even worse inflation. Russia’s main contributions to the global economy are commodities like oil, gas, wheat, nickel, aluminum, palladium, etc. To the extent that sanctions cut off those exports, prices will climb higher.

It’s important to note that Washington and Europe are hesitant to target Russian oil and gas at a time when energy prices are high in the U.S. and through the roof in Europe. Policies discouraging domestic oil and gas drilling look especially ill-timed right now.

Sorry to say for the Federal Reserve, a tough job just got even tougher. The Fed needs to rein in already-high inflation this year, which would mean raising interest rates aggressively to counteract the inflationary effects of the Ukraine invasion. But the central bank is hesitant to raise rates quickly during times of geo-political turmoil. Thus, it’s expected for the Fed to lift rates, but more cautiously than they had intended.

This raises the risk of even worse inflation in coming months. Some prices, like energy and food commodities, are bound to rise in the near term. Gasoline prices, typically averaging $3.54 per gallon for regular unleaded, are likely to hit $5 in the upcoming months. The global oil market was already tight before the Russian invasion. Demand is strong, and there is little spare production that could quickly make up for lost Russian barrels. The oil price spike is undoubtedly going to hurt the economy, the only question is: How badly? Certainly, it indicates that inflation is going to stay higher for longer.

When it comes to your investments, don’t panic. Buckle up for volatility. Stocks are lower in response to reports that the talks between Russia and Ukraine ended in failure with no progress made on a cease fire or safe passage for civilians trying to flee. Mortgage Bonds are lower after the release of the Consumer Price Index Report. This index measures inflation on the consumer level and rose by 0.8% in the month of February, which pushed the year over year reading higher from 7.5% to 7.9%. This is the hottest reading since 1982 when it was at 8.4%

Rising inflation, uncertainty about the Fed’s course of action and the unknowns of war will keep our market on edge this year. Market volatility will continue throughout global markets due to the uncertainty surrounding the ongoing invasion, especially with news that Russia has captured a Ukrainian nuclear facility.

Personally this situation hits close to home. My wife if from Lithuania and her family still resides there. We are watching the situation closely and staying in constant communication with our loved ones there. We are praying for the people of Ukraine and hoping there is a resolution of sort before more innocent lives are lost.

Anthony VanDyke, Yahoo Contributor Network Apr 15, 2014 Have you wondered if paying discount points is the right thing to do... read more 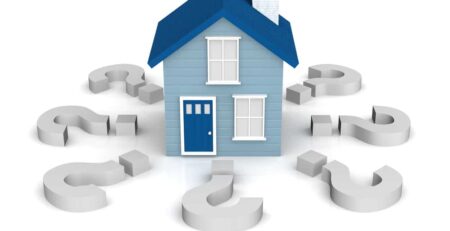 Is the Market Cooling Off?

The housing market has been on fire this year, but the first signs of cooling down are beginning to... read more

One of the primary challenges borrowers face when buying a home is deciding how much money to put down.... read more

Are Home Prices Too High?

https://youtu.be/7zFngiE5sg4   A lack of new construction in the last 10 years may actually be a blessing in disguise. For now,... read more

The Final tax plan that will affect Utah Home Buyers and Owners has just been approved. One of the... read more 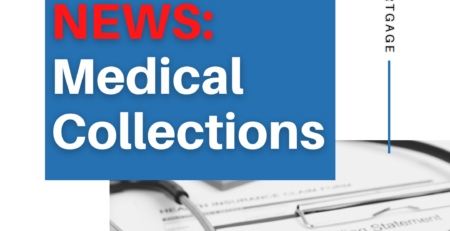 The three nationwide credit reporting agencies - Equifax, Experian, and TransUnion announced some MAJOR changes on how and when... read more

Are the Current Rates of Appreciation Sustainable?

The Price of Waiting

For most Americans, owning their own home is a top priority. The simple facts are that being in your... read more