Most people understand the reality that location and demand are the prime factors in long-term real estate values. However, it is easy to ignore many of the other factors that actually determine the right location and increasing demand. Yet it is these important trends that are responsible for increasing home prices over both the short and long term. For example, some of the recent announcements by President Obama bode well for the demand for all homes, and especially those located in Utah and the Salt Lake area.

In fact, home ownership is one of the cornerstones of the principles espoused when President Obama addressed the immigration issue in Phoenix recently. He stated, “When more people buy homes and play by the rules, home values go up for everybody, and according to one recent study, the average homeowner has already seen the value of their home boosted by thousands of dollars just because of immigration.”

This fact isn’t just conjecture; it is supported by numerous studies by private firms and government agencies, including Housing and Urban Development.

While he was addressing home valuations nationwide, Utah residents stand to receive more immediate benefit than other parts of the country. This is largely due to our large Hispanic and immigrant population. According to the Salt Lake Tribune, our Latino population has grown by more than 78 percent in just a decade, with Hispanics now comprising 13 percent of the total population. Moreover, that trend is increasing, indicating a continued growth in this segment of our demographic makeup.

In fact, the U.S. Census show that Salt Lake City is one of the nation’s most popular destinations for Latinos, where they currently comprise more than 22 percent of the total population. Again, this is a trend that has increased over recent years, and it shows no sign of slowing down.

Why does this have specific significance for our communities and home values? This question is answered by the HUD Secretary Julian Castro. He points out that,”When current residents who are in limbo about their status gain stability, one of their first priorities is to purchase a home.” That, of course, is the precise dynamic that drives increasing demand for existing and new homes.

Looking Behind the Big Numbers

Aside from the total population of Hispanic residents, they drive several other important numbers and demographic factors. These include:

While we already enjoy a solid housing market in our state, we can anticipate a strong boost from new buyers as immigration reform becomes a reality. 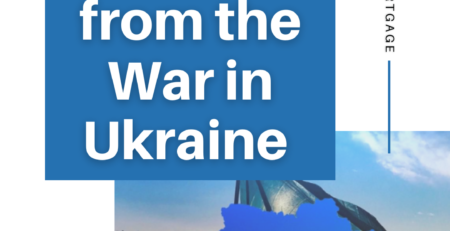 If you’ve kept up with world news of late it’s no secret that a major land war has begun... read more

It’s Finally Here! Now You Can Buy a Home With Only 3% Down!

Fannie Mae loosens mortgage guidelines, Lowers down payment requirements. If you have been struggling to save a down payment... read more

Fannie Mae just announced an exciting new, affordable lending product called the HomeReady™ Mortgage. What separates it from other programs is for the... read more

Is The Market Over Heated?

Lately, I have been asked over and over again are home prices too high? Is the market over heated?... read more

Featured in Yahoo Homes Article, “The $100 down payment mortgage exists – but should you bite?”

Don't let a big down payment keep you from buying a home. Here are four mortgage options that require... read more 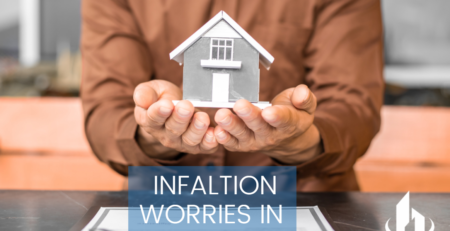 A question on many minds these days: Is inflation about to get out of hand from all of the... read more 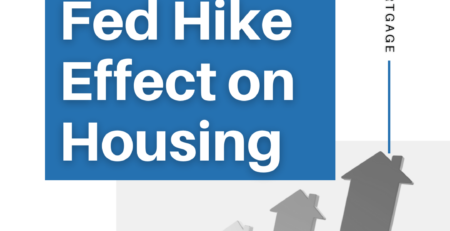 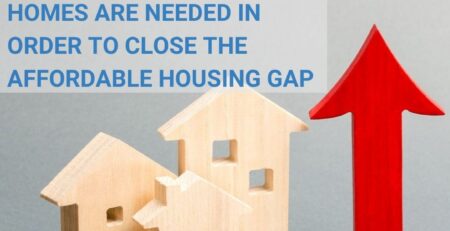 What Every 401k Plan Sponsor and Fiduciary Should Disclose to Employees: How to Retire a Millionaire (Hint: It’s Easier... read more