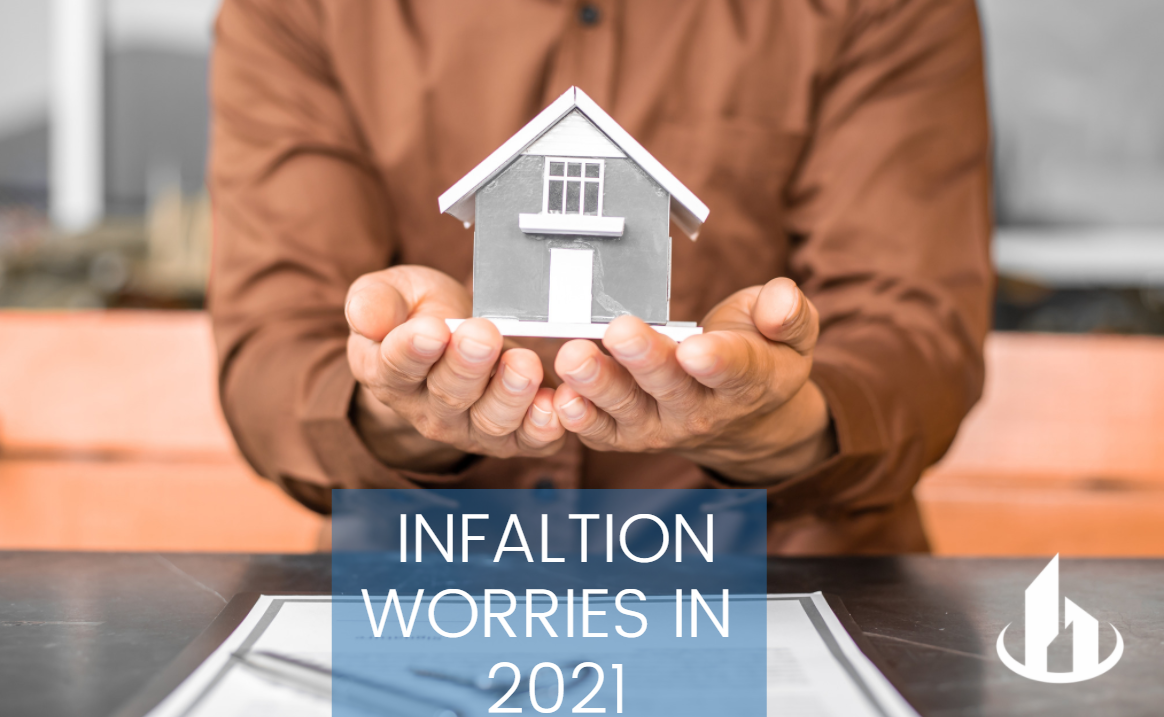 admin2021-04-20T16:40:31+00:00
A question on many minds these days: Is inflation about to get out of hand from all of the money the Federal Reserve is creating and all the money that Congress is spending? The ingredients for inflation are active in the economy. There is a lot of fiscal and monetary stimulus as congress and the Federal Reserve work to jumpstart the economy after the hit it took from the pandemic. The Recent stimulus bill amounted to about $5 trillion. There is a lot of pent-up demand from consumers, who have had to defer much of their normal spending during the year, on everything from meals out, to travel, to haircuts, to professional clothes for the office. Already, signs of inflation rising are appearing with rising commodity prices and bond yields. Rising home prices don’t factor into government inflation numbers, but they do affect many people's cost of living. However, the Federal Reserve isn't worried. Chairman Jerome Powell is betting that inflation won't get out of hand and that reviving the economy is more important right now. In fact, he actually wants some inflation…not too much, but something a bit above the traditional ceiling of about 2%. If prices do start to jump, Powell figures the Fed can increase interest rates to restrain inflation sometime down the road. Still, higher inflation is expected in the months ahead. Inflation is roughly rising 0.2% a month, which is a reasonable base assumption. If that is the case, we should see 1.5% inflation in March, but it will quickly rise to 2.1% and then 2.4% in April and May, at that relatively being 0.2% assumption. As you can see the increase isn’t outrageous, but it is high enough that consumers will notice. Inflation should begin to relax as we continue to see the economy opening up. There was a surge of jobs added in March as more businesses get back to normal operations. Schools, food service, hotels and amusement parks made up half of the increase this year already. Construction jobs also increased as the weather continues to warm up across the country. With people returning to work the unemployment rate for the country is down to 6% and should continue to fall quickly, hopefully dropping below 5% by the end of the year. One silver lining of the increase in inflation this year is a bigger cost-of-living adjustment for Social Security recipients in 2022. This year's COLA came in at only 1.3%, largely because so many prices dropped or stayed steady in 2020, when pandemic shutdowns effected the economy. Now, prices of gasoline and many other goods and services are rebounding. Figure a jump of social security benefits of about 3% next January.